The City Hall ready for GDPR 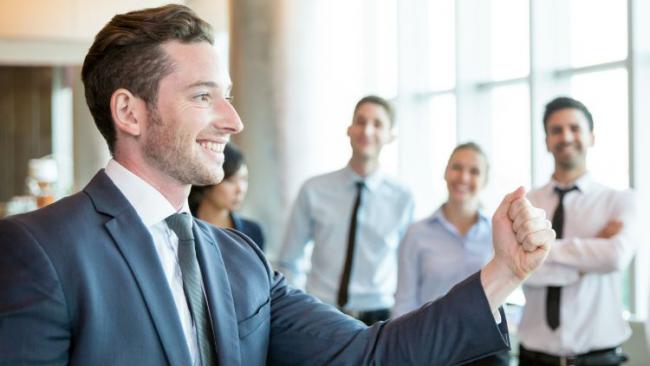 We started by consulting the IT team on the desired effect of the deployment. The primary objectives were:

We started the deployment by configuring system agents (such as hardware/software scan cycles or remote desktop policies) and major functions configuration. The installation of the first group of agents was completed using the ITManager built-in mechanism.

The successful completion of the first stage of the installation enabled us to distribute the install package with the system agent to other computers, using the customer’s Active Directory (GPO). Thanks to the system software identification, we were able to present workstations software report on the first day of the deployment. At this stage of the deployment, the City Hall software management team was trained on the proper tool use. By activating HelpDesk module in its default configuration, the users were informed on the new IT department communication channel in no time.

At the end of the first week, 200 new tickets were submitted. HelpDesk portal launch also included remote workstation support mechanism, including tools such as safe remote desktop, and unattended software installations and scripts that do not require a physical admin presence. The final stage of the deployment was modeling permissions request workflow for the customer defined IT systems and personal datasets.

The data security administrator consulted on the workflow modeling process, which significantly sped up production launch of the system. Upon the deployment completion, both the IT team and the designated City Hall employees were trained on the ITManager functions in the production environment. The project was completed in January, within the agreed timeframe. 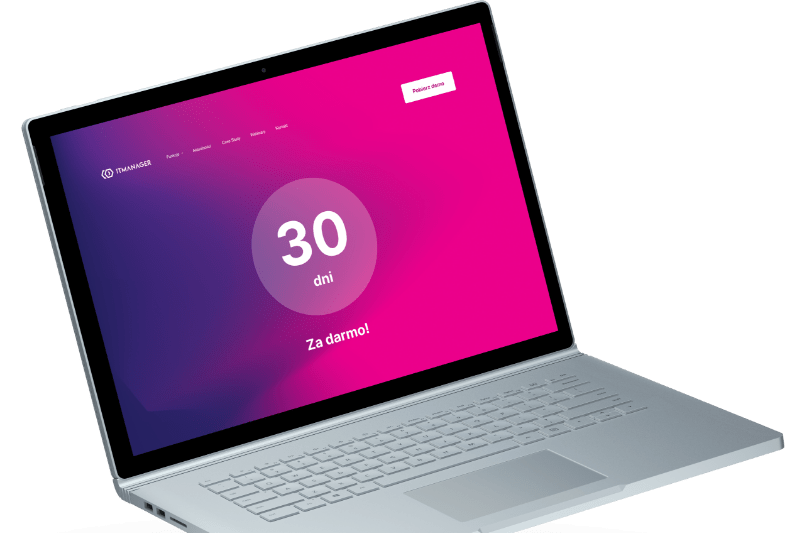 Cookies
Your data administrator is Infonet Projekt SA, with its seat at ul. Towarowa 2, 43-300 Bielsko-Biała. Your personal data is collected only for the purposes specified in your consent. You have the rights arising from the General Data Protection Regulation, including the right to access, correct, and delete your data, limit the processing thereof, transfer it and refuse to have it processed. You can raise your objection as of May 25, 2018. (You can find more info on your personal data processing in the Information Clause and Privacy Policy).
Details